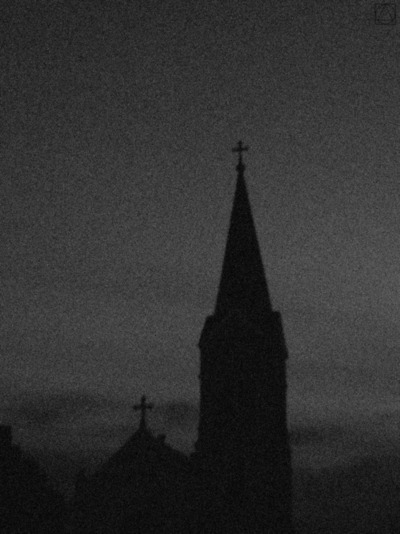 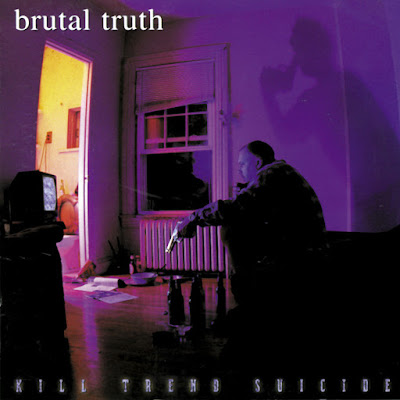 This is a proper lesson and example to the question of what a genre ideally sounds like, especially in the case of grindcore the recent years, which in my opinion, most of the bands are completely missing the point. Be careful what you listen to, because Brutal Truth is indeed the truth!

at September 28, 2018 No comments:
Email ThisBlogThis!Share to TwitterShare to FacebookShare to Pinterest
Labels: Brutal Truth, Grindcore 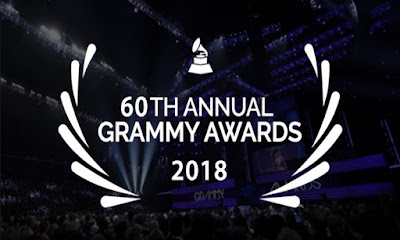 Me posting this in September, which is an eternity later, makes the waiting for next year's event much less. I had thought of continuing last year, but of course I forgot and let's look into that shit now, long after the party's over.

I'm not really surprised any of the bands are featured (maybe a bit for Meshuggah), all of them represent modern American mainstream as hell metal. Success is an important factor in picking artists and in these terms, Mastodon winning is a reasonable outcome and their had a good song here as well. It is a very polarizing band and the truth is, mostly non-metallers like them. So, that means a lot of people.

I also guess Power Trip would have participated in this, if their video clips managed 2 million views on Youtube, or more.

It shouldn't be mentioned how much I prefer Meshuggah to all of the rest. Like, levels above everyone, they shit on them for fun and "Clockworks" is an orgasmic track. I can't talk that warmly about Body Count, who I never listened and don't feel like jumping around with their stuff ("Black Hoodie" covers Sound of da Police, go on and check yourselves). Truth is, they are only relevant in the US.

August Burns Red are the least annoying right after Meshuggah, and I enjoyed the video clip of "Invisible Enemy" more than if it was the band itself jamming on it. The track has some sweet, characteristic ABR sound textures. Code Orange are completely uninteresting to me. I know local Greek hardcore bands that would hit harder than this "hardcore punk" circus.

If I were to put these tracks in terms of personal appeal, it would go like that: Meshuggah, August Burns Red, Mastodon, Body Count, Code Orange. 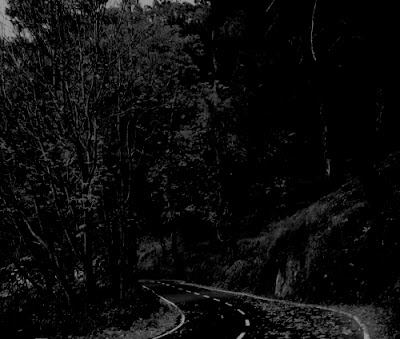