Power of the demo: Volume 1 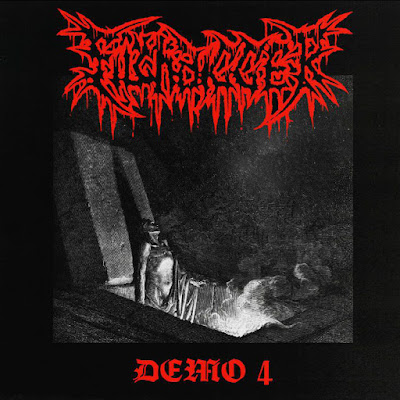 Filthdigger (Norway) - Demo 4:
Young blood from Oslo, Norway delivering the dirtiest death metal. Make sure to listen to the band's previous three demos as well, because all of them kick ass. The clock for a full record is ticking. 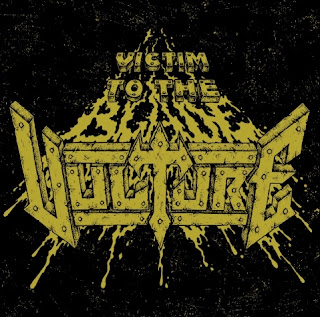 Vulture (Germany) - Victim to the Blade:
Sharing members with Wifebeater and Bulldozing Bastard, Vulture is speed metal act executed by the passionate maniacs of the genre. Only the self-titled track is available online so far and it's thunderous. The band has started touring and playing shows, so watch out for them in the near future.

Barbaric Horde (Portugal) - Gasmask Perpetrators:
Ok, you people know whether you should listen to this or not. A good first effort, the guys should aim to include more dominant drums though. 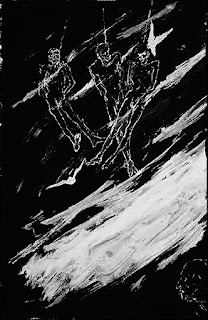 Utzalu (US) - Germinal:
In case you didn't know, Vrasubatlat is a label - circle connected with the underbelly of Portland's music scene, meaning bands like Ash Borer and Triumvir Foul. Utzalu is of the same elements, practising middle paced noisy blackness.