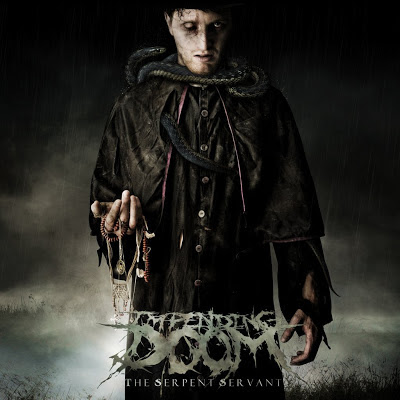 They're a top band in the deathcore industry and they've released some really good albums, i think this is my favourite one along with "There Will Be Violence". They have the talent to make heavy songs whatsoever, despite the facts that can make one easily hate them, like the scene they're in, or the lyrical theme. Its a bit annoying to make music this heavy and praise christianity, it bothers me but not to a level that i couldn't listen to them. Its a change from their first release, a more complete and well worked one.
at December 08, 2012
Email ThisBlogThis!Share to TwitterShare to FacebookShare to Pinterest
Labels: Deathcore, Table I