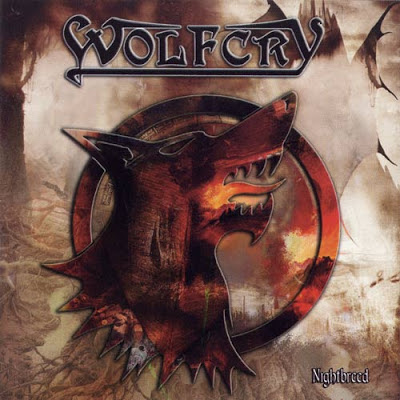 
Another not so well known power metal band from Greece, maybe im mistaken but if you're not Spitfire you do not have a big fanbase here when it comes to heavy/power/traditional in general. Those guys are not that bad either, pretty warm album, there are not many epic melodies or synths, i liked the female backing vocals in some tracks and the piano parts are awesome.

Weird that i found this in a bag full of random albums in a trash can, it was in a pretty good condition so i took the whole bag, there were several 80s heavy metal gems in there, this was the newest release.

Might be getting some up here. I only dislike the band name of the band by the way, metal artists have been raping the word, i suggest they stop using it unless they think of something smart. Like Wolves In The Throne Room.
By VJ-atyc at November 27, 2012
Email ThisBlogThis!Share to TwitterShare to FacebookShare to Pinterest
Labels: Power Metal, Table W