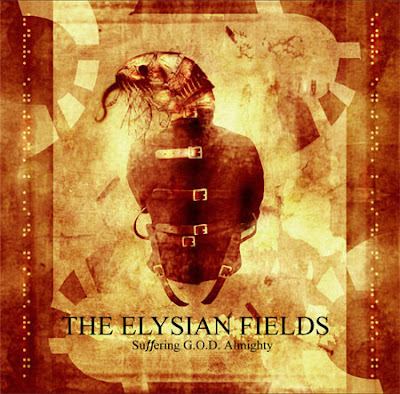 This is a relatively unknown and unheard greek black metal band, not many talk about them even in the underground circles, despite the fact that the guys released their first album in 1995, and back then the bands were on fire (Varathron, Kawir, Septic Flesh, Naer Mataron, Rotting Christ, Necromantia, Nergal, Deviser etc...). Pretty awesome sounds, not the typical black metal feeling, they have lots of weird samples, synths, melodic riffs and a bit breathing deathier vocals than usual black metal. It might appeal to fans outside of black metal.
at October 19, 2012
Email ThisBlogThis!Share to TwitterShare to FacebookShare to Pinterest
Labels: Black Metal, Melodic Black Metal, Table T