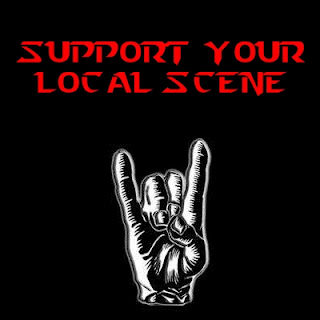 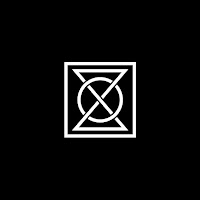 We are called Old Skin, based in Manchester, UK, and after just one show we were likened to Hessian, Oathbreaker and Amenra and played our second show at a sold out venue supporting Trash Talk.
Which means, this is a hardcore band for the hardcore peeps around here. MÆRE offers exactly what the fans want to listen, which is music easy to headbang and dance to. The new EP consists of five songs lasting about fifteen minutes. The first four songs are heavy and straightforward, whereas the last one is more down and low, merely an instrumental one. 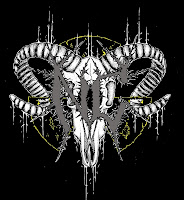 Napalm Christ hail from Arkansas, US and they are influenced by bands like Autopsy, Napalm Death, Bolt Thrower, Brutal Truth etc... Don't hesitate to think of another clone band, they do have their own sound, and this is their demo for 2013. These three songs, along with an additional 4 songs, will soon be available on cassette via Goatprayer Records.
Support on Facebook
Listen: Bandcamp
Download: Mediafire / Dropbox 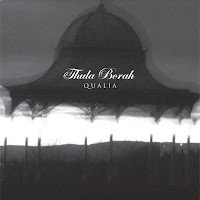 Bio:
Glasgow-based four-piece Thula Borah have just released their eagerly awaited new album 'Qualia'. The new album, a year after the release of highly acclaimed EP 'Live Secretly' which earned the band air play across a broad array of broadcasters, from BBC Radio 1, Channel 4’s Planet of Sound to an unlikely appearance on Radio 4’s Today Programme as well as encouraging reviews in the Daily Record and Blog sites all over the world.
The distinctive Thula Borah sound – which fuses post and alternative rock with ambient and acoustic textures - has been described variously as “a fiery cross between Mogwai and King Black Acid” (Dead Earnest) and “like pre-Screamadelica Primals, with a churning Ride undertow” (Channel 4). The band themselves shy away from any attempt to pigeon hole them, citing an eclectic array of influences, ranging from Low and Isis to the likes of Nirvana and The Smashing Pumpkins.
This is something totally different. A great mixture of post-rock and alternative rock, creating something relaxing, trippy and atmospheric. Thula Borah are listener-friendly and it seems that they had some great ideas to put in this release, making it a notable album for its style. Kudos to the band for having amazing vocals that don't ruin the euphoria. Recommended.